Be a SuperProject Hero

In Los Angeles, you can find nature in some unexpected places. NHM's SuperProject keeps track with help from the community. 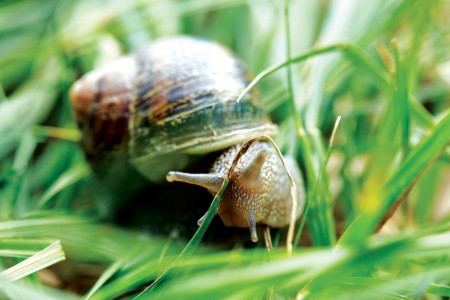 In Los Angeles, you can find nature in some unexpected places. In a planter outside a convenience store, you might see a snail sliding over the dirt. There could be a lizard perched on a wall on the way to a bus stop. And the power lines that stretch over our city are arteries not just for electricity, but also for squirrels. We created the SuperProject, the world’s largest urban biodiversity survey, to help keep track.

In this supercharged, collaborative one-year-long program run by our Urban Nature Research Center, NHMLAC scientists partner with and teach participants to make nature observations using smartphones in their own neighborhoods to better understand nature in L.A. Participants tally their everyday encounters with insects, spiders, reptiles, amphibians, squirrels, snails, and slugs in their backyards, neighborhoods, schoolyards, and open spaces. They submit photos, detailed observations, and habitat descriptions to the iNaturalist website.

The SuperProject has been a wild success; every year it gets bigger. In 2019, we had more participants than ever—volunteers submitted more than 26,000 nature photos representing 1,920 different species, almost double the amount of submissions from last year. 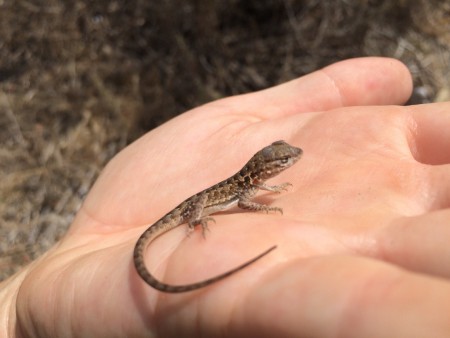 This year also had a special focus on southern Los Angeles, the area south of the 10 Freeway, in between the 405 and 710. This part of our city is one of the most densely populated areas west of the Mississippi, and we wanted to better understand the urban nature here.

Participants got training, as well, tricks to detect the small living things we might walk past every day. Using their own smartphones and cameras that could automatically record the date, time, and precise location of their observations, anybody could participate in crowdsourcing scientific observations.

“Nature is everywhere,” says Maiz Connolly, an NHMLAC Community Science Coordinator whose family participated in the SuperProject in 2016. “Making observations of urban wildlife around home is fun, educational, and great for science.”